Successful teams need a good leader and effective leadership is the most essential requirement for any team. An effective leader has the ability to identify strengths, weaknesses and even the undiscovered potential of unproductive team members. Most books and blogs on leadership talk about effective leadership techniques but leave out the blunders the managers make which kills the employee motivation. It is equally important to be aware of the mistakes we unconsciously make while managing the employees.

Managers think if you set an expectation way above what is possible, employees would give their all to achieve it, thereby, improving productivity. This sounds great in theory. But in reality, employees undergo mental burned out as soon as they realize that the standards that have been set by their boss is not achievable.

Sometimes, managers bring ad-hoc changes at the last minute before the deadline, asking the team members to stretch and work. It not only burns out the employee, it will also lead to loss of quality of production.

Expecting discipline from employees is good but not at the expense of their morale. Companies deploy strict rules and regulations such as no leave, loss of pay if even late by a minute, fixed lunch hours, etc and penalizing the employees monetarily. This not only disrupts workplace productivity but also can be a huge demotivating factor.

Let’s say you have a machine and run it non-stop without giving it any break. Let’s also assume that you beat the machine whenever it slows down. One day it will stop working altogether, costing your organization more than a few break times. Now, imagine doing the same to an emotional being.

Organizations need to be flexible and focus on the end result rather than creating unjust demands from their employees. It not, it will ruin the employee motivation.

The one ill that plagues all teams, institutions and organizations is favoritism. As a manager, you might like an employee but if it blinds you from seeing all the flaws the employee has and the mistakes he/she makes, it will create issues in the productivity of your team. That is the starting point.

Favoritism will bring down the attitude towards their work for other employees and increase attrition in your organization. Managers should rather focus on the outcome and provide constructive criticism towards each employee when they go wrong. A just manager is crucial for the overall development of the team.

Wait, there’s a worst-case scenario of favoritism. A manager praising their favorite employee for the work somebody else did. Misappraising employees disrupt the motivation of the entire team.

‘Do this task within the given deadline. I know, it is impossible to do. But you might get enough raise as your appraisal is coming next month’ is what many managers say when they want to get their job done but if they don’t live by their promises, it will make your employees disinterested in the future. Eventually, they will look for a job elsewhere.

Another common and equally evil practice the managers use is taking the credits for the work done by the employee for themselves. Whenever a client or a superior praise the effort and the outcome of the work, managers take all credits to themselves instead of attributing to the team members. This will make the team members feel like ‘why are we even working here?’.

A good team leader takes accountability during adversity and credits the team members during their success.

Though providing constructive criticism once in a while is advisable for effective team management, providing only criticism and being cynical is detrimental to the development of the organization. Team members would just assume that their boss wouldn’t be pleased with their work, no matter how much effort they put in.

Even worse are the bosses who lose their cool and shout at the employees, especially in front of everyone.

Leaders will have to appreciate the effort and provide constructive criticism only when necessary. They should appreciate their employees publicly and criticize them privately. By privately, nobody in the team should notice. Oftentimes, bosses call out their subordinates to talk in private giving room for rumors and discontent.

From front-line workers to CEO, everyone makes mistakes. But when leaders make mistake while managing the employees, it affects right from productivity, ability to reach organizational goals to brand reputation. Hence, managers need to be aware of the mistakes they make which could kill employee motivation. 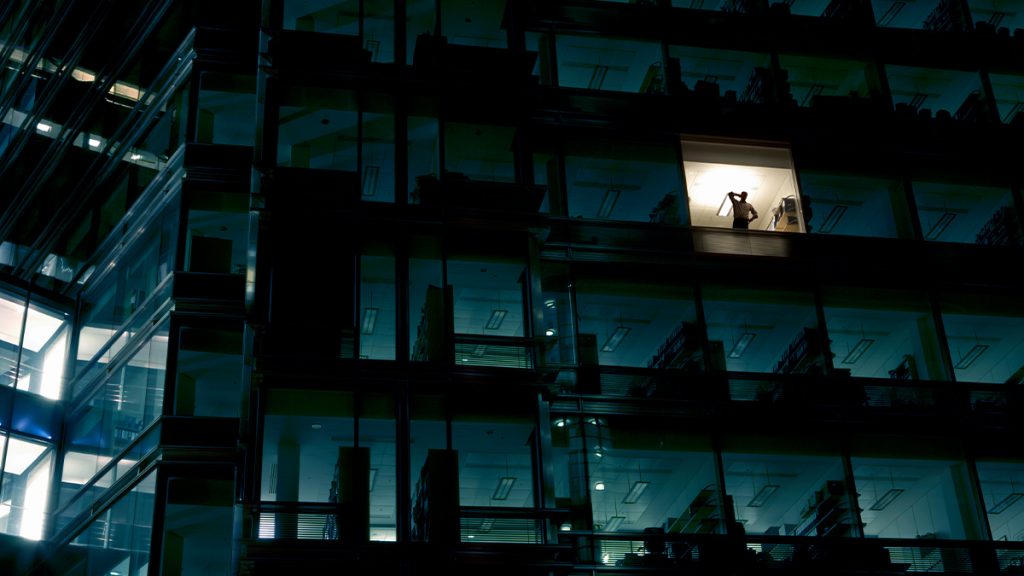 The Great Resignation- What is driving it? 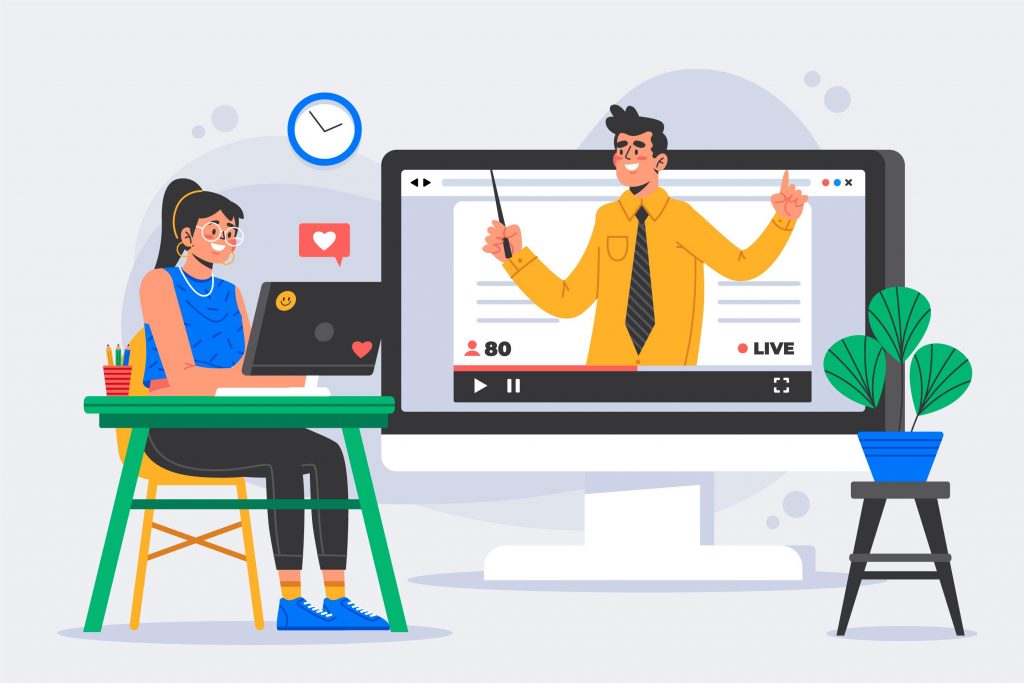 Training and Development Boosting Employee Morale Think of your company as a car. The employees are the engines that keep your car running. Just like any car, the engines need maintenance and constantly fine-tuning. A vibrant training program gives that sought-after maintenance. Without it, the engines might start giving troubles and eventually stop working. This 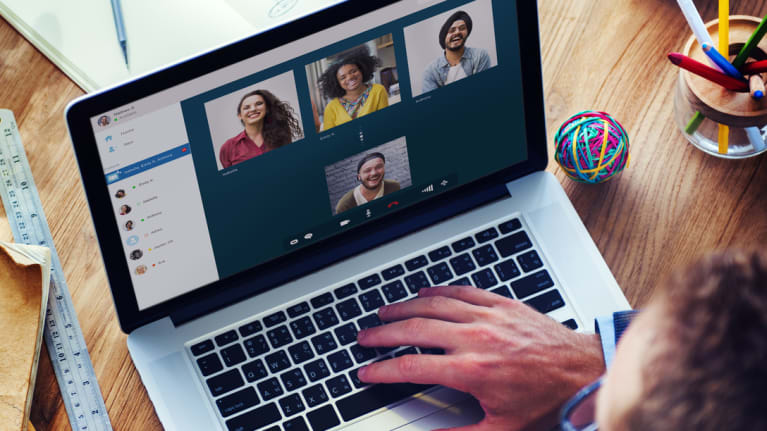 Recruitment in the New Age

Recruitment In The New Age There is a perennial war for talent as the work environment and rules are ever-changing.   The pandemic has impacted us all, especially the company’s unsung aspect of ‘Talent Acquisition’. With the hybrid work model becoming the new normal for many companies, a company's recruitment function should have face-to-face and